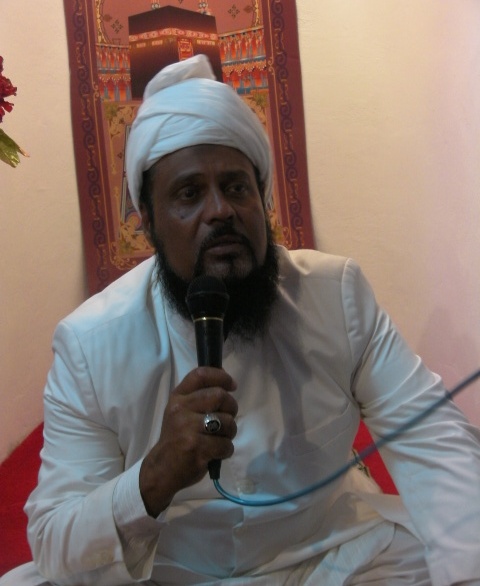 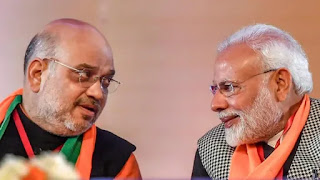 Islam and the West: Beyond Identity 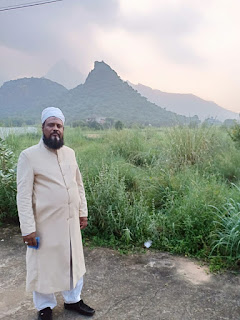 More than ever before, individual and social identities are in flux. Ways of life as understood in both tradition-bound societies, and also in the advanced industrialized nations, are shifting under the strong currents of economic globalization and associated transformations. The usual lense of 'spiritual' East and 'materialist' West does not really explain the creeping changes around the world. In his Friday Sermon of 04 January 2019~ 27 Rabi’ul Aakhir 1440 AH,  Imam- Jamaat Ul Sahih Al Islam Hadhrat Muhyi-ud-Din Al Khalifatullah Munir Ahmad Azim Saheb (atba) of Mauritius spoke about the growing churning happening in the Arab-Islamic world and in the West, pointing to a deep irony: whereas a 'god-less' Europe increasingly appreciates the values of diversity and humanitarianism at the root of a spiritual outlook; the rich-Arab States-despite their claims of faith in God- are increasingly turning to materialism and are virtually indifferent to the solidarity obligations of core Islamic values. Pointing to the inherent limitations of synthetic materialism to sustain human interest over the longer term and the profound appeal of the spiritual path in the inner quest of people for lasting happiness; Hadhrat Khalifatullah (atba) highlights the major opportunity it represents for Islam to fill the growing 'emptiness' in the West, even as the Speech underscores the profound need for the Muslim societies' in our times to appreciate and reclaim their pure faith/spiritual legacy from corrupting influences that grip their social orders: the 'worship' of riches;  denial of human rights; mindless extremism, internecine violence, etc.

There is a common belief among us that the Arabs and Muslims in general are spiritual while the West, i.e. industrialist and capitalist American and European societies, is materialistic. But how true is this claim? 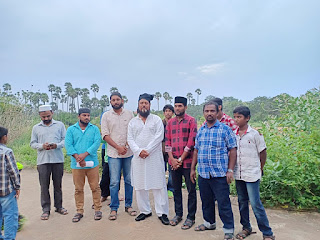 Today we live in a time when the values ​​of yesteryears have almost disappeared. No more respect for the elders! For example, in the past, teachers were invaluable to their students (the latter had great respect for them), but nowadays this value is lost. Parents are unable to control their children despite religious preaching, the work of NGOs, and the advice of psychologists. Despite all efforts, the situation is not improving. We live in a changing society. With globalization, we are carried away by the current of modernization that takes us away from our values ​​of yesteryears.

The new generation is just following the evolution of society. In the past, schools, Madrasas, as well as parents played their role perfectly to maintain a balance between moral values ​​and the detrimental effects of modernization. But nowadays, parents have lost their authority over their children. Most children do not obey their parents anymore.


Why are our young people devoid of moral values? Could this be due to a loophole in our education system? Are we robotizing our young people through high technology? Politeness and courtesy are almost non-existent among young people. Where are the greetings of yesteryears that flowed from the bottom of our hearts, full of love and friendship?

So who is to blame? We should not play the blame game because all parties are to blame. The parents, the central core of the family have lost their connection with their children. Today, everything is allowed for children. There are no restrictions. Both father and mother are working and the children are left to their own devices without guidance and a good discipline. Now, in a highly technological world, the old-fashioned logic of family unity has given way to a global connection of people of all kinds. Although technology brings some benefits, but unfortunately we are dealing nowadays with its multiple disadvantages as well, those that ruin the physical, moral and spiritual health of children. 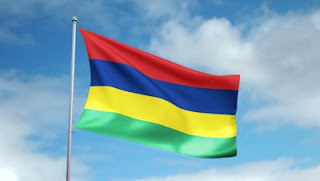 Every year, Mauritius observes a national holiday on February 1st. For, this day marks a defining moment in the collective memory of the Mauritian people's struggle for dignity and human rights. Almost two centuries ago, it was on this day in 1835 that the abominable practice of Slavery was formally abolished in the Island State, liberating a mass of humanity from the clutches of an oppressive social order. 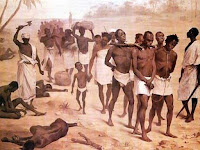 The story of how Mauritius- once a virtually uninhabited Island off the southeast coast of Africa, became home to close to 1.5 million people today; professing various faiths- including Hinduism, Christianity, Islam- and speaking different languages, including Creole, French, English, Tamil, Urdu, Hindi and Bhojpuri and Chinese- is a fascinating chapter in the making of the modern world. There is little doubt that the modern identity of Mauritius as ‘a rainbow nation’ is a tribute to the cultural confluences it inherited from its complex past. 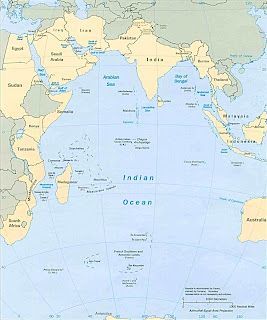 Originally discovered by the Arabs in the 9th century; successively colonized by the different European powers from the 17th century- the Deutch, the French and the British- in the last four centuries; modern Mauritius is, in many ways, shaped by this Island nation's encounter with the different phases of global capitalism and the trajectories of the European imperial forays into Africa and Asia, including the strategic control of the Indian Ocean region for safeguarding their vital, commercial interests. The detachment of a part of the Mauritian territory- the Chagos Archipelago and offering the same on a virtual, perpetual lease to the United States by the last colonial power- Britain- before the granting of national independence to Mauritius in 1968, continue to remind all of us in the global South about the long shadows of imperial hubris that permanently scar the psyche of nations and peoples. (For a review of the continuing Mauritius-UK dispute over the Chagos Archipelago, click here). 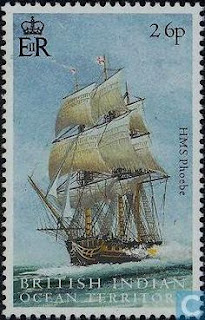 Even as the colonial masters sought to subjugate the nations they conquered through military means, they found it politically convenient to stake the moral high ground of good governance, rule of law and human rights in the shaping of national policies. Hence, the colonial, administrative practices in the Indian Ocean region, including in relation to questions of slavery and ‘rule of law’ in the conquered territories vis-a vis the subjugated peoples, can be seen as a partial concession to the tectonic shifts in the global thinking around questions of human dignity and basic rights. The abolition of slavery in the British colonies and the introduction of the system of ‘contract labour’ with a semblance of rights and privileges for the migrant working class can only be seen against this backdrop.
Read more »
Email ThisBlogThis!Share to TwitterShare to FacebookShare to Pinterest
Labels: Africa, British, freedom, humanity, indentured labour, India, mauritius, prophets, slavery, sovereignty
Older Posts Home
Subscribe to: Posts (Atom)