'Imaan' and Tranquillity of the Heart

Oh Allah, grant me to pay obeisance to You, open my breast to repentance through Your security and grant me knowledge to continue the third part of my sermon on “The Heart” so that the hearts of the pious (Muttaqi) and the seekers of truth – those who are not hypocrites – may obtain from You light coming down from the heavens, penetrating their hearts and giving them the much sought, Tranquillity of the Heart. Ameen. 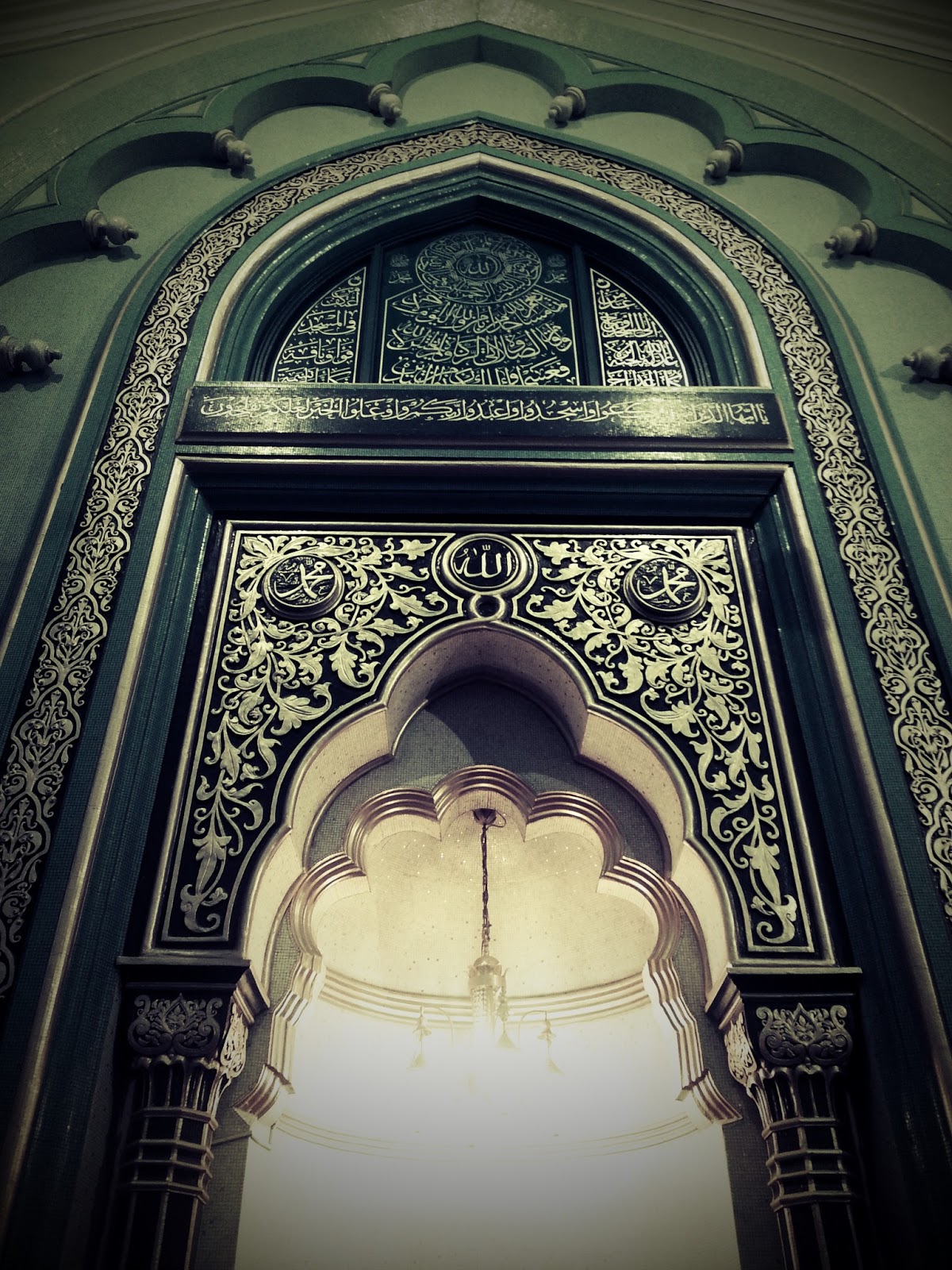 Tranquillity and contentment of the heart lies in the remembrance of Allah the Almighty and in the firmness and steadfastness of Iman (faith). Allah the Almighty describes the speech of Hazrat Ibrahim (as) as thus: “My Rab (Lord), show me how you give life to the dead.”

Allah said: “Do you not believe?”

He (Ibrahim) replied: “Yes, but I ask so that my heart be at ease.” (2: 261) Meaning: O my Rab, my faith will become more firm by witnessing with my eyes the manifestation of Your power.

Allah the Almighty describes the request of the companions of Hazrat Isa (upon him be peace) that Allah bestow upon them His blessing in the following verse: “We wish to eat thereof that we may satisfy our hearts” (5: 114), meaning that “Our hearts may rest in peace and we become more firm in our faith. If we see the blessing of Allah showered upon us, then with the proofs we will grow richer in belief and acquire peace of heart.”

Allah the Almighty, on the occasion of the battle of Badr promised assistance to the Muslims in the following words. “Allah ordained this only as a message of good cheer for you, and that thereby your hearts might be at rest - Victory comes only from Allah, the Mighty, the Wise.” (3: 127). So that their hearts may not be disturbed by the great numbers of the enemy and the small numbers of the believers. Allah the Exalted says: “He it is Who sent down peace of reassurance into the hearts of the believers that they might add faith unto their faith.” (48: 5).

Allah the Almighty has made peace and tranquillity of the heart a means of increasing faith and reassurance of faith for the believers. The result of this reassurance is that the believers will remain steadfast on occasion of war and hardship against the disbelievers. 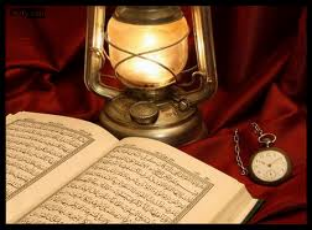 “And He (Allah) knew what was in their hearts and He sent down peace of reassurance on them, and has rewarded them with a near victory”. (48: 19).

Through the remembrance of Allah the hearts of believers gain peace and tranquillity. Worry, disturbance and fear are the result of a heart void of the remembrance of Allah the Almighty. Allah says regarding the Mushrikeen (polytheists). “And when Allah alone is mentioned, the hearts of those who do not believe in the Hereafter are repelled, and when those (whom they worship) beside Him are mentioned, behold! They are glad.” (39: 46).

On hearing the name of Allah and His Divine Unity (Tawheed) their hearts (that is, those of the polytheists) show restraint but when the idols are mentioned their hearts become happy and the effect of this is apparent on their faces.

Allah the Exalted reprimanded those believers who realized the truth but delayed themselves in practising upon it. “Is not the time ripe for the hearts of those who believe to submit to Allah's reminder and to the truth which is revealed…” (57: 17).

Hazrat Abdullah bin Masud (May Allah be pleased with him) relates that the time between Allah’s reprimand by means of this verse and their acceptance of Islam was only four years. 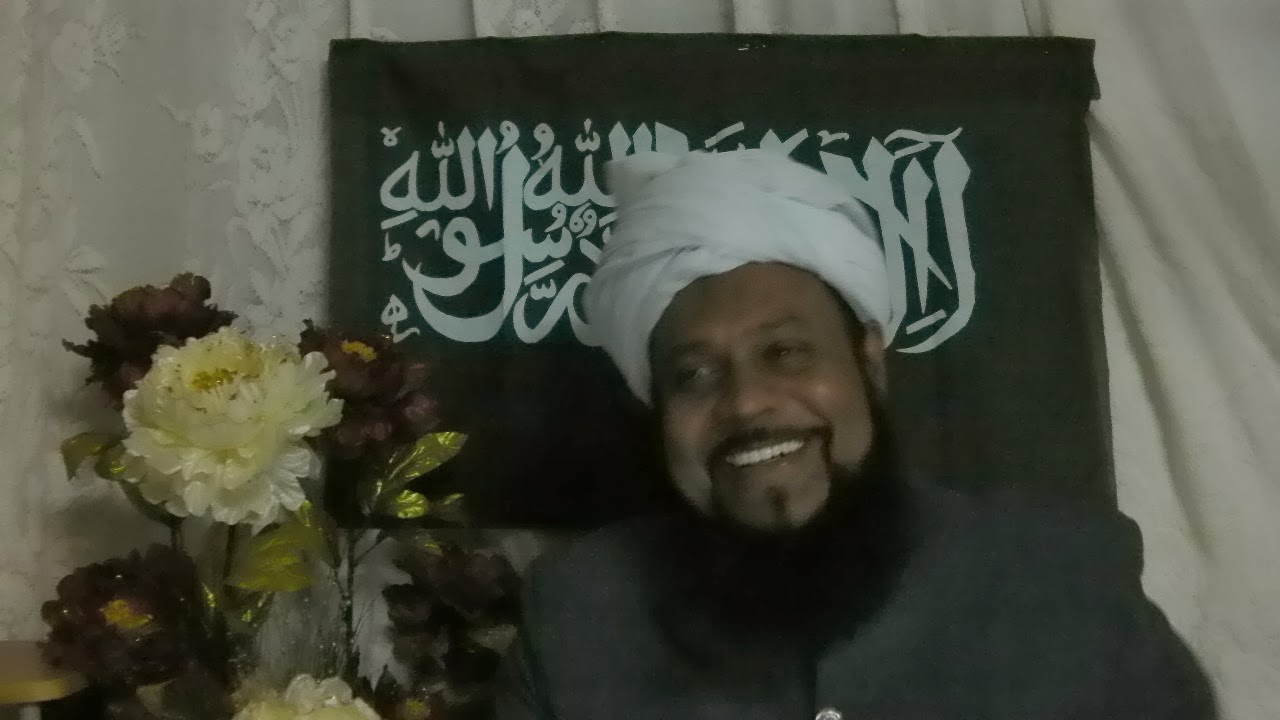 Allah says: “They are only the (true) believers who hearts feel fear when Allah is mentioned” (8: 3). And in other verses Allah says: “Verily in the remembrance of Allah do hearts find rest!” (13: 29).

So it is possible that one may find difficulty in understanding these two verses. In the one instance “fear” is felt by the mention of Allah and on the other hand “rest” is found in the remembrance of Allah. In reality there is no contradiction in these verses, since fear is due to punishment and rest and tranquillity is due to the reassurance, and firmness of faith (Iman). This is the pedestal of fear and hope which is explained in one single verse.

“Allah has sent down the best statement: a consistent Book wherein is reiteration. The skins shiver therefrom of those who fear their Lord; then their skins and their hearts do soften to the celebration of Allah's praises (the remembrance of Allah). Such is the guidance of Allah: He guides therewith whom He pleases. And one whom Allah leaves astray - for him there is no guide.” (39: 24).

Fear is experienced due to the punishment of Allah but by means of the remembrance of Allah and the hope of great rewards this fear is overcome with peace and tranquillity. This change is only created in the hearts of the believers. It is reported in a Hadith: “When man fears the punishment of Allah his sins are discarded like the falling of dry leaves from a tree”.

Hazrat Qatada (May Allah be pleased with him) says: “This is the quality of the men of God, which Allah has described. They fear the punishment of Allah and through the remembrance of Allah gain peace and tranquillity of the heart.” Allah did not say they lose their senses, get “haal” etc. These are acts of innovators and the effects of Shaitan (Satan)”.

Allah the Exalted describes His favoured servant in the following words: “And those who give that which they give with hearts afraid because they are about to return unto their Lord” (23: 61).

So my dear brothers and sisters, the subject of my Friday Sermon is vast, so I stop it here for today, and I pray to my Rab that He gives me the Tawfiq to continue on the same subject of my sermon next Friday, Insha-Allah. The subject of this Friday Sermon and those done on the same subject during the past weeks are so important that I have no doubt that Allah the Almighty Himself who has sent these words as if divine rain is falling on me, shall help my beloved disciples around the world to compile it in booklet form (in the different languages) for the benefit of one and all. Insha-Allah.

Insha Allah, May Allah bless all of them in this noble work. And may Allah help my dear disciples around the world who face trials and difficulties for His cause, who wish to find tranquillity and peace with the blessings of Allah in this era of Divine Manifestation. May Allah enable them to successfully find this peace and tranquillity with His divine help and succour, Insha-Allah, Ameen.