End of the Year: Celebration of Vanity

December - the month of revelry

The end of the Gregorian year is drawing to a close; everyone is so busy, so much that he forgets his own soul. December is a month of great temptations. Everyone is preparing for the end of year party, because the fun and entertainment are paramount whatever the circumstance, as an excuse just to relax after a long year of hard and stressful job. 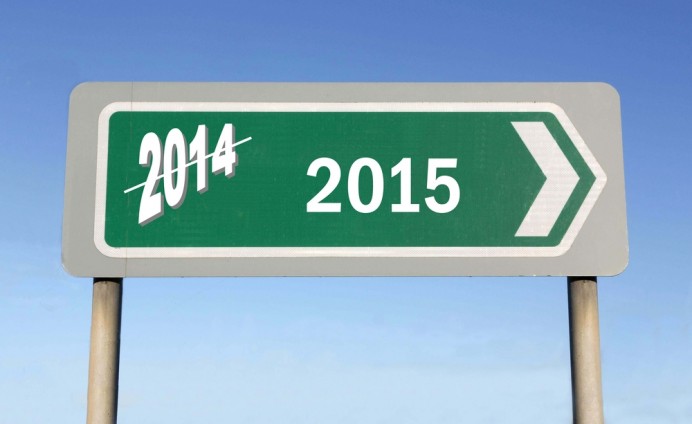 Joy or excitation reigns in the atmosphere especially when people have a lot of money. It’s time to spend the hard-earned money. Like you know, the last month of the year allows officials, employees and workers to receive their bonuses or their rewards. So they feel a desire to buy, spend. But buy what? All they have under the eyes, little everything and nothingness. This is a first sign of temptation. They buy clothes and expensive footwear, alcoholic beverages that cost thousands of rupees, they organize parties, banquets, open buffets that cost a fortune. They buy firecrackers and fireworks at very high prices. Everyone thinks to do more than the other, if not to compete for more glory.

As for the merchant/seller, he is there to attract customers and to satisfy their needs as much as possible. Often, the (market) place (or place where the sales are being done) is invaded by loud music or songs that wreck the ears. We find the men and women mixed, especially in very narrow places. Many of these Muslim traders do not perform Salat (prayer) or do not close their stores for Salat-ul-Jummah (Friday prayers); for the simple reason of not losing a single client and not to leave any money to escape from their crates.
Read more »
Email ThisBlogThis!Share to TwitterShare to FacebookShare to Pinterest
Labels: christians, christmas, Faith, new year
Older Posts Home
Subscribe to: Posts (Atom)