Ever since the great Sultan Salahauddin Ayyubi (ra) took up the title "Servant of the Two Holy Mosques"  (Khadim Al-Haramain Al-Sharifain) in the medieval ages as a mark of his quest to attain nearness to Allah (swt) while he was fighting the infidels in the Crusades, many other Muslim monarchs who presided over the holy land of Makkah and Madina continued to assume this title in their times. These days, the Saudi Arabian monarchs take pride in describing their official title as the Khadim Al-Haramain Al-Sharifain, pointing to the significance of the Two Holy Mosques and the land of Makkah and Madina in Muslim spiritual and political imagination.The title refers to their important responsibility for the upkeep of mosques and holy sites within Makkah and Madina and protection of pilgrims on the Hajj.

As the land of Makkah and Madina belong to every Muslim, all Muslims have a right to visit the Holy lands to perform the religious rites. Sectarian differences among Muslim communities and political disputes among Muslim nations are part of the existential condition of the Islamic world today. These disputes and issues should never be used as a pretext to discriminate against specific groups of Muslims or to upset the Divine order that mandates the free flow of pilgrimage into Islam's holiest shrines. Most certainly, the men whom claim to be the "trustees and stewards  of the Holy Places" have no business creating barriers in the sacred journeys of all  or any of God's devotees- regardless of their denominational identity or national origin. 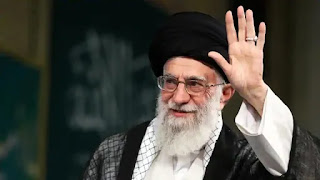 The Saudi leadership, however, has a dismal record of playing politics with Hajj in more recent times. Recently, in the aftermath of the economic blockade by the Saudi-led four nations against it, the State of Qatar has complained that its nationals are unable to register through the official channels for the Hajj this year as a direct consequence of the blockade measures instituted by the Saudi authorities due to political disputes. Likewise, speaking against the backdrop of Iranian pilgrims facing problems at the hands of the Saudi authorities, the Iranian spiritual leader Ayatullah Khamenei recently made an instructive statement:

“The land of Mecca belongs to all Muslims. No one should think they can do whatever they want on this land. All Muslims have the same right with regard to Mecca and Medina.

“No one should manipulate and prevent the concepts of Hajj, or the points and rituals that exist in Hajj. The individuals and the government that prevent these concepts are, indeed, “creating an obstacle in the way of God” [Quran: 2:217]. The Ka'aba belongs to all the Muslims. According to the Quran, Holy Mecca belongs to all Muslims and all Muslims have the same right over Mecca and Medina. No one should think they can do whatever they want on this land.

He went on to say: “Unfortunately, the government of Saudi Arabia creates problems for the Hajj pilgrims and prevents some rituals to be performed; even though, it is righteous to allow them perform those rituals. These issues must be regarded as the Muslims’ demands, which should not be forgotten". 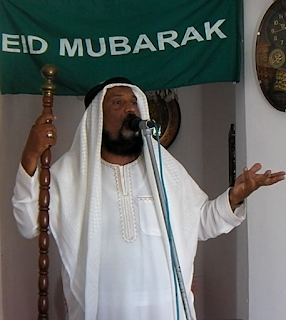 In his Eid-ul-Adha Sermon of 22 August 2018 (10 Dhul-Hijjah 1439 AH), Hadhrat Muhyi-ud-Din Al Khalifatullah Munir Ahmad Azim Saheb (atba) of Mauritius spoke movingly about the plight of the Ahmadi Muslims in our times who are unable to access the land of the Holy Prophet Muhammad (sa) for the purpose of accomplishing their devotional obligations relating to the fifth pillar of Islam. In countries like Pakistan and elsewhere, in passport/visa applications for purposes of Hajj and Umrah visits, all Muslims had been forced to declare statements denying and condemning the Promised Massih (as). Such mindless sectarian prejudices and administrative highhandedness by the authorities smack of Pharoahan tactics. Drawing on Qur'anic teachings and the Holy Prophet (sa)'s instructions, Hadhrat Khalifatullah (atba) calls for intense soul-searching by those concerned before it is too late for them.

Read the Extracts from the Eid Sermon: 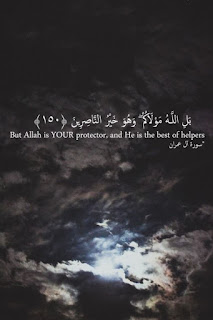 There is nowhere in the world where Muslims are not in danger directly or indirectly and we do not see any intelligent Islamic response. There is only one despicable response which they know: persecuting their own Muslim brethrens and finishing Islam by their own hands. In addition to the civil wars and the religious strife which they wage between themselves but when it concerns the Divine Manifestation and the belief in the Promised Messiah Hazrat Mirza Ghulam Ahmad (as) and in this era this humble self the Khalifatullah, all the Muslim sects don't hesitate to group together to counter-attack what they term as heretics. It is on this basis that they seem to agree and help each other to crush the divine truth. Since the advents of non law-bearing prophets/ messengers after Hazrat Muhammad (pbuh), they seem to have lost their bearings when they denied and calumniated the men of God.
Read more »
Email ThisBlogThis!Share to TwitterShare to FacebookShare to Pinterest
Labels: Ahmadis, civil war, conflicts, dangers, hajj, Iran, Jamaat Ul Sahih Al Islam, Khalifatullah, Muslims, Palestine, Qatar, Saudi Arabia, social boycott, Syria 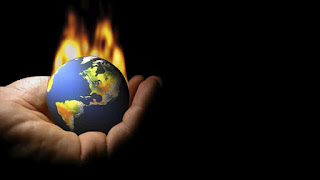 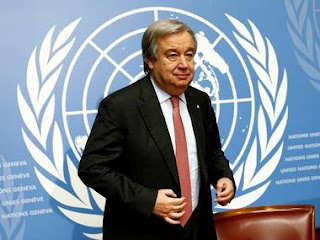