Spiritual Diseases of the Heart

Alhamdulillah Summa Alhamdulillah, Allah (swt) has chosen and given preference to certain days and times that are special and sacred in our religion. As many of you may know by now, the sacred month of Muharram (which begins the new Islamic year and which has been named “the month of Allah” by the Holy Prophet Muhammad (pbuh) – reported by Muslim), has started last Sunday 26 October 2014. We have thus entered the year 1436 Hijri, and today is the 06 Muharram 1436 Hijri. 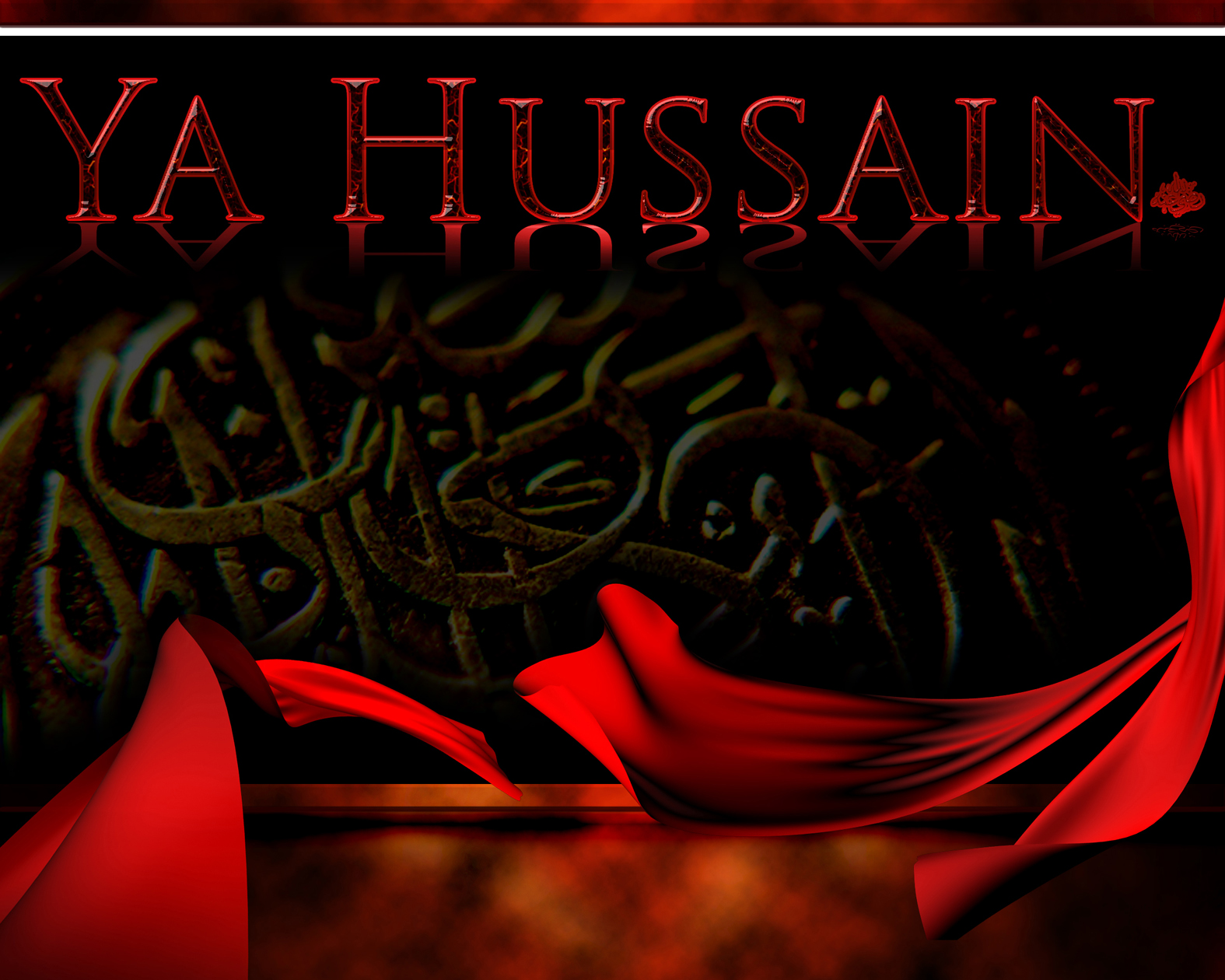 Muharram is the first month of the Islamic Calendar and it is during this month itself (the tenth of Muharram) that Imam Hussein and his companions have been martyred at the hands of Yazid and his soldiers. Thus, the month of Muharram, year 61 after Hijra, hearts clashed; some were for the sanctity of Islam whereas the others were against the very spirit of Islam. They pierced the heart of the tree of Islam and cut to pieces its exquisite fruits. They tried to extinguish the Light of Allah through all means at their disposal, but Allah persisted to render manifest His Light.

On this note, by the grace and help of my Rab I continue my Friday Sermon (Part 6) for today on the same subject (The Heart), on how it is important to keep our heart clean, white, and pure; such purification with a lot of repentance so that no dot of hatred stay in the heart, so that another Yazid may not see daylight. It is only after that kind of purification that we can set up our motto: “Love For All, Hatred For None” like true believers, in such a way where there is no hypocrisy, no show in our heart. You can make thousands and thousands of signboards, stickers, t-shirts print of “Love For All, Hatred For None” but if this is only for show, if only the outside look matters to you, only to beautify the signboards, t-shirt, stickers while at the same time you have a lot of hatred in your heart, and are applying boycott against your Muslims brothers and sisters therefore this is purely hypocrisy and the manifestation of an ill heart.

“Our Lord! Cause not our hearts to stray after You have guided us and bestow upon us mercy from Your Presence. Indeed, You are the Bestower.” (3: 9). Regarding the Kafireen (non-believers), Allah says:

“So when they went astray Allah sent their hearts astray. And Allah does not guide the evil-living folk.” (61: 6).

Regarding the Munafiqeen (hypocrites), Allah says:

“In their hearts is a disease, and Allah increase their disease. A painful doom is theirs because they lie.” (2: 11).

On the occasion of ‘Ahzab’ (The Combined Forces), Allah said:

“When the hypocrites and those in whose hearts is a disease said: Their religion hath deluded them.” (8: 50)

Regarding the hypocrites, Allah says:

“And whenever a Surah (Chapter) is revealed there are some of them who say: Which one of you has thus increased in faith? As for those who believe, it has increased them in faith and they rejoice. But as for those in whose hearts is disease, it only add wickedness to their wickedness, and they die while they are disbelievers.” (9: 125-126)

The signs of hypocrisy and disease of the heart is that man does not submit to the laws of Allah and His Rasul (pbuh). Allah Ta’ala says regarding the Munafiqeen(hypocrites): 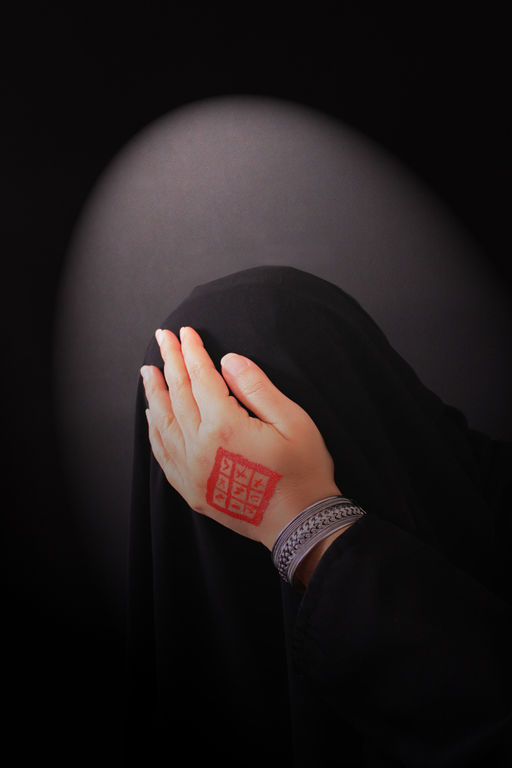 Allah Ta’ala has prohibited women to speak in soft and sweet tones to strange men so that they may be saved against those men who have evil intentions. And so that those whose hearts are filled with disease and those who are slaves of their lust and evil diseases may not be misled by the soft and sweet voices of women.

“Be not soft of speech, lest he in whose heart is a disease should covet (you), but speak with appropriate speech.” (33: 33)

Thus like I also mentioned in my sermon last Friday, those women who very casually and freely mix with men at various functions, places of work, shops, learning institutions and who speak to men in soft and sweet tones should fear Allah Ta’ala in this regard and they should realize and remember the life after death where they will have to account for their action to Allah Ta’ala. Those brothers, fathers, husbands and sons, if they are truly believing men should take heed to these prohibitions of Allah. Remember Allah is most modest and believers should be also modest in their behaviour.

Before closing my sermon, I need to inform you about the saddening news concerning the accident of one of our devoted brothers from Kerala, Muhammad Sabir Sahib which happened the day before yesterday, and yesterday he had to undergo a big operation as he was in a critical state. I request all the Jamaat Ul Sahih Al Islam members around the world to make special prayers for our brother and his family members who are undergoing such trying times.

Alhamdulillah, with duah and Sadaqua, despite the seriousness of the situation, but Allah (swt) gave him a new lease of life so that he may live with courage, hope and trust in Allah (swt), Insha-Allah. May Allah give him, his wife and family members, as well as all members of the Jamaat who have remained firm and comforting to him in such difficult moments patience and trust in Allah, and may Allah remove all difficulties from their path and reward them one day with the rewards, goodness of the eternal paradise, and may Allah open their way in this world so that they may live their life like true Muslims, Sahih al Islam like in the times of the Holy Prophet Hazrat Muhammad (pbuh), who come what may fought to live their lives according to the divine commandments, in submission to the will of Allah. Insha-Allah. Ameen. May Allah make all the Jamaat Ul Sahih Al Islam Mubarak ! Ameen Summa Ameen, Ya Rabul Aalameen.