“Corruption has spread on land and sea of what men’s hands have wrought, that He may make them taste (the fruits) of some of their doings, so that they may turn back (from evil).” (30: 42)

The centuries prior to the advent of the Holy Prophet Muhammad (pbuh) witnessed a steady decline in human affairs. Looking back, worsening political and social conditions are apparent on an international scale in the histories of nations situated in Europe, America, Asia, Africa and the Arabian countries. Such times witnessed also the advent of prophets, reformers and Warners to give an alert to the situations prevailing in religious, human and even political affairs. These days even the islands are not spared from these degradations and sorrowful states. Mauritius, despite being a Paradise Island has also been infected with these kinds of corruption, in every field.

The Holy Quran as a valuable source of information and guidance throws much light on the subject.
Read more »
Email ThisBlogThis!Share to TwitterShare to FacebookShare to Pinterest
Labels: Arab states, corruption, moon splitting, morality

State of the World and the Celestial Signs

A Divine Mission in an age of raw passions 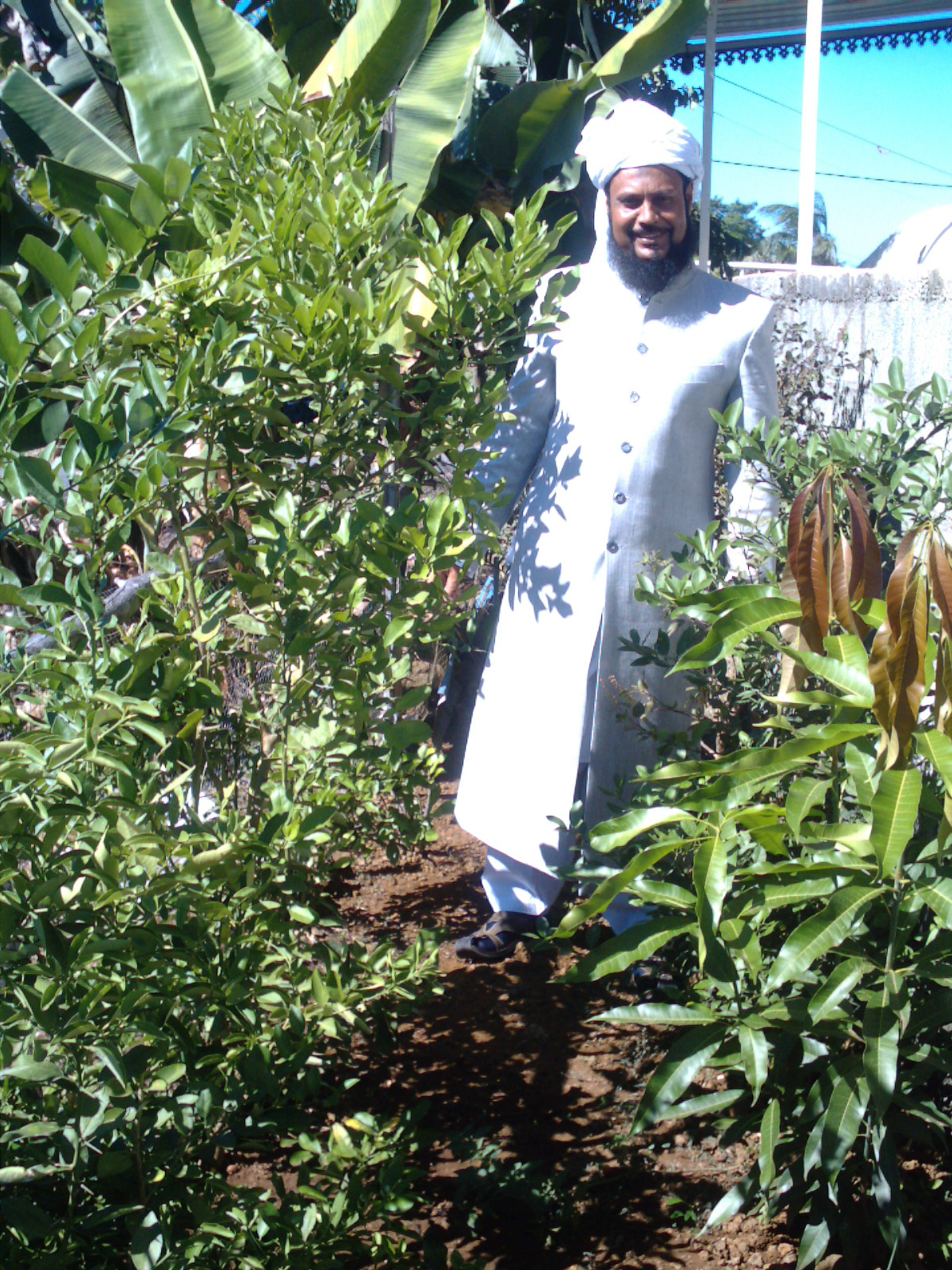 By the grace of Allah, throughout the years in which God dipped me in the fountain of His Divine Manifestation, He has taught me lots of things of which I never knew before. He taught me the languages of the birds and also of His beautiful creations of earth. All through the years, through His eyes, I have felt cherished in a special cocoon: Divine Love. He made me into an Adam (as) to reach out to people and make them understand the philosophy of life and living for a special purpose: the worship of one God.

Among the things He showed me is the need for peace, not only at our inner level, but also at world level. Through the inspirations He vouchsafed me, He taught me that the real cause of human strife and wars is due to selfishness, on one hand and the sacrilege of God’s remembrance and association to God in His Pure and Only Divinity, on the other. When people let go of the thread of unity, of sincerity and spirituality and preferred to indulge in self-interest, and when he forgot to act according to the divine laws, and forget to respect the rights of others, in the same go, he showed to himself the way down to hell; a hell of his very own creation.

Gone are the harmony and concord he should have gotten had he held fast to the commandments of God and act decently in the best interest of one and all. The respect he should have had for his neighbours, friends, surroundings, and his very own family, had he acted upon this respect and defended the spiritual values bestowed to him since the creation of the heavens and earth, he should have been successful in opening the secret door leading him to God.
Read more »
Email ThisBlogThis!Share to TwitterShare to FacebookShare to Pinterest
Labels: Holy Prophet, Jamaat Ul Sahih Al Islam, Khalifathullah, moon splitting, signs
Older Posts Home
Subscribe to: Posts (Atom)