Ruminations on Life and Death

The thoughts and prayers of sincere believers revolve around their Lord. And they spend their moment in the Universe with a wider consciousness about the fleeting nature of time and would try to remain detached from, and unaffected by, events around them. In a recent conversation, the Khalifatullah Hadhrat Munir Ahmad Azim Sahib (atba) of Mauritius profoundly explained the right attitude to life to be adopted by true believers. Hadhrat Sahib (atba) was responding in the context of a mail written by a father about his little child’s dream and a subsequent incident at the house of the person concerned. For the benefit of our readers we reproduce below extracts from the exchanged letters. 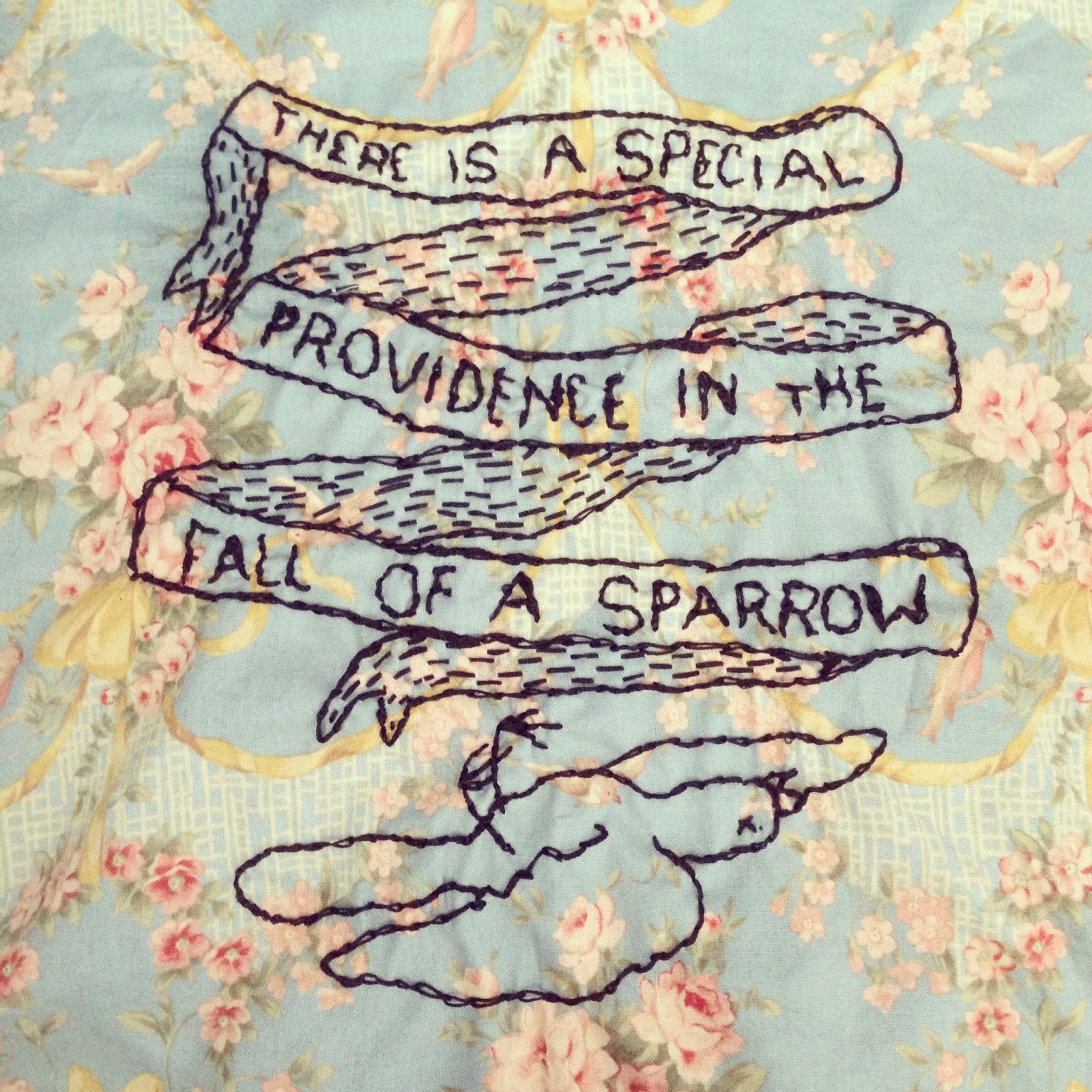 The letter addressed to Hadhrat Sahib (atba) read as follows:

“...A couple of days back in the morning, our little ... (child) got up to say that he saw a dove in his dream. And I was wondering what could that dream may mean.
This morning, it so happened that a dove entered the main hall of our house from the balcony and got hit in the ceiling fan, which was at full speed and it fell dead. A bird flying high, gets caught up in a revolving machine and it fell dead on its wings, in the blink of an eye. Between the throbbing life and the stillness of mortality there was nothing but a transient moment.
Kindly pray that Allah (swa)'s Mercy and Grace allow us to do some good deeds before one's time is up,
Wassalam,
Fi Amaanillah
...”